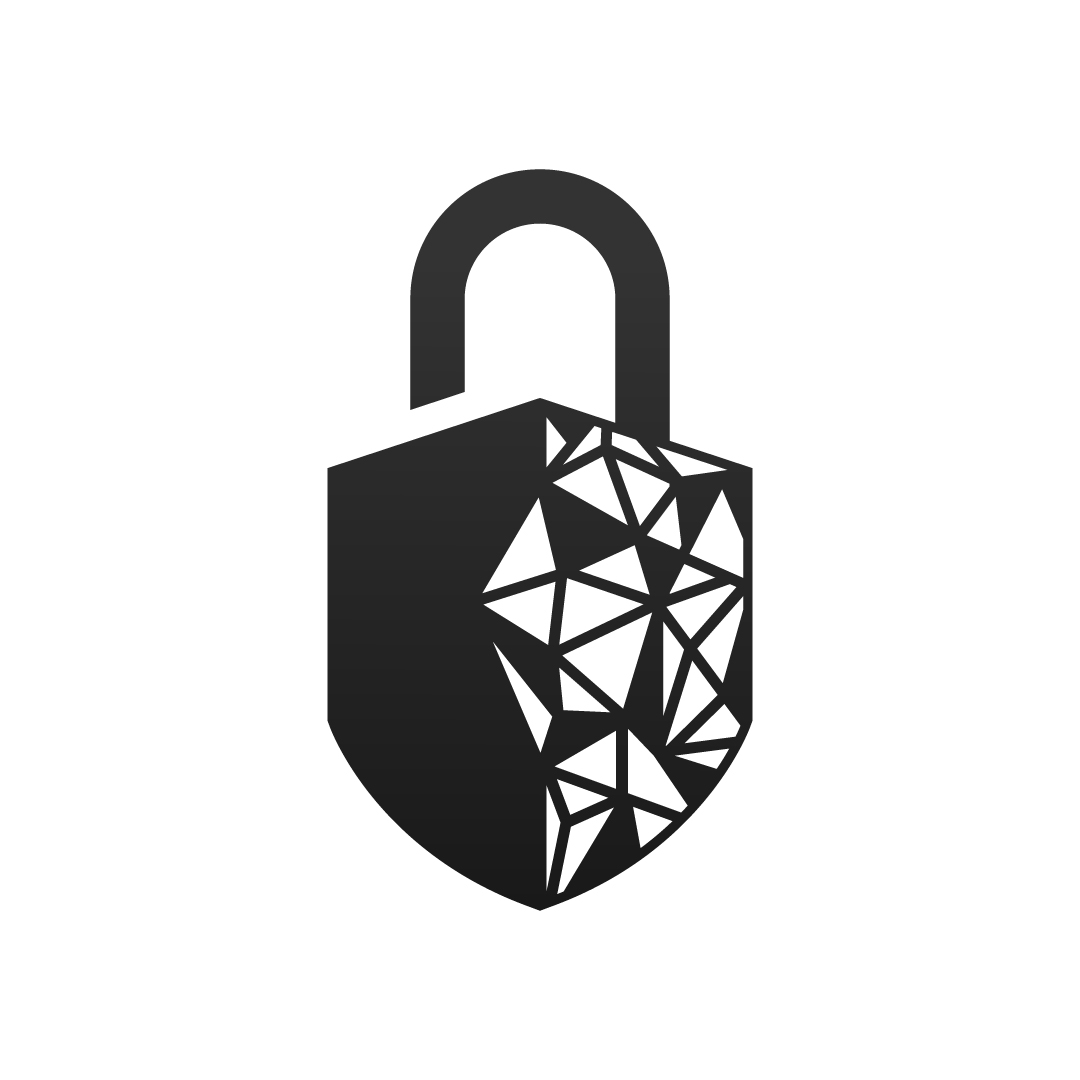 On April 24 2021, Berk Cem Göksel and I presented “Hiding Your C2 Traffic Under Discord & Slack Traffic” at IsolationCon 2. There, we talked about using Discord or Slack’s API and bot functionalities in order to hide your C2 traffic from curious eyes.

We talked about the advantages and disadvantages of such a concept alongside our proof-of-concepts, SierraOne and SierraTwo, where we developed a basic yet functional C2 framework on Discord and Slack.

Since the Twitch vod has been lost to the time and the talk hasn’t been uploaded to YouTube, I decided to turn it into a blog post after 7 months (apologies for the long delay), making the talk accessible to everyone in text.

Now, the first question that might come into the mind is: “why?”, which is a valid question. Typically, APT groups and red teamers use mallable C2 profiles that seem less suspicious when inspected up close, but in reality, if a network administrator look a proper look at the traffic for the device in question, they might notice the suspicious traffic and alert their SOC team if it hasn’t been detected yet.

By using Discord and/or Slack as a C2 framework, your traffic is:

Most workplaces I know tend to use Slack or Microsoft Teams, but I’ve seen some workplaces use Discord as well.

If we were to take a look at a traditional C2 infrastructure, we’d see an image similar to the one below: 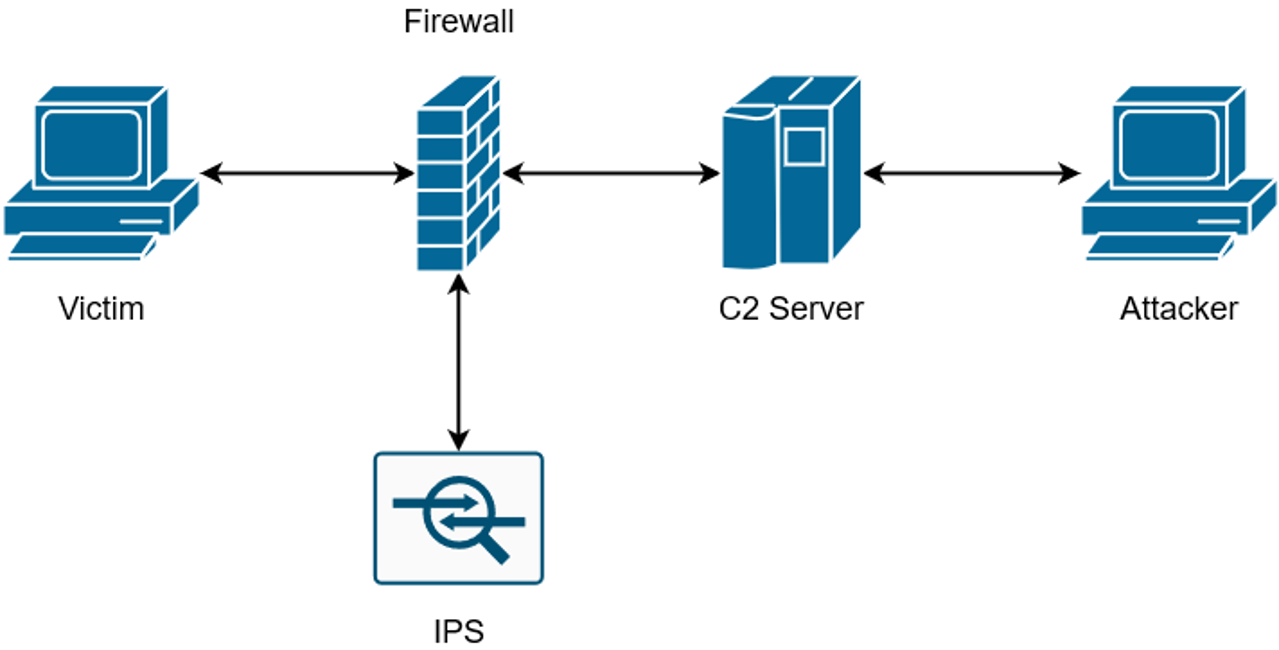 Here, we can see that since the C2 server is “out in the open”. If a blue teamer was to discover the presence of such a traffic in their network, they will be able to IoC and take appropriate actions to prevent the attacker from persisting their connection, if not establishing other connections in their network

But by using Discord and/or Slack as a C2 framework, we turn the image above into the image below:

Notice how instead the “C2 Server” has been replaced by Discord and Slack. Backtracking to what I said, in my previous paragraph, if we were to take a look at a standard PowerShell Empire HTTP traffic in a network, we’d see images similar to the ones below:

Since this is the default HTTP listener, it’s open to customization. Thus, an attacker might use a mallable C2 profile that’s ready-to-go or available on their C2’s panel, making it less obvious, but this still doesn’t hide the fact that the system’s traffic is going to an “odd” location. Given the system is using a decent EDR/XDR or SIEM solution, they might have the capability to detect anomalous traffic from the said system, thus allowing a blue teamer to detect such traffic and generate IoCs to prevent further actions from being performed on the system.

If we were to compare the images above to SierraOne’s traffic, we’ll see a major difference:

As seen in the images above, the C2’s traffic is hidden in plain sight, under Discord and/or Slack’s traffic. When compared to a normal Discord client’s (or Slack) traffic from the same system, it’d be hard to spot the difference or call the traffic anomalous:

SierraOne and SierraTwo are two proof-of-concepts Berk and I developed were published in July 2020. Both of these proof-of-concepts were written in Python, had similar functions and were packaged with PyArmor for obfuscation. Even though Discord’s API is more stable than Slack’s, which changed it’s API as we were developed SierraTwo, we thought that by the time we’d demonstrate these two PoCs in a talk one or more of the following scenarios would’ve happened: a. Easily detected by Discord or Slack (Just like how Dropbox easily detects PowerShell Empire usage on their end) b. The accounts, servers, and bots we used would’ve been destroyed by the respective companies c. Windows Defender, VirusTotal, etc. would’ve easily managed to detect the executables d. The API’s would be updated, bringing dramatic changes (ahem Slack ahem)

But to our surprise, none of these happened (minus a small change to Slack’s API, which I expected).

After a small fix to SierraTwo and a “download” functionality to both projects, we were able to generate new binaries to demonstrate in our talk. Below, you can see 2 videos demonstrating these proof-of-concepts:

In terms of VirusTotal detection, when I initially submitted the samples to VT on April 18th, we saw:

If you’re interested in taking a look at the VT scans:

Now, given that these API’s have existed for years with Python libraries available or them, you might be asking “then why has no one used them?”, which is another valid question. Both the method and implementation have some advantages and disadvantages worth mentioning:

Given the 3rd disadvantage in implementation, you might be prone to API key hijacking. In other words, if someone manages to get your API key by reverse-engineering your binary (or by some other means), they’ll have access to your C2 server, thus destroying your operation. A mitigation for this is an implementation of a crypto scheme, but since SierraOne and SierraTwo were just proof-of-concepts, Berk and I didn’t feel the need to do it ourselves.

A few takeaways from this concept could be summed up to the following:

Additionally, Berk and I have 2 additional takeaways for those interested in this concept: